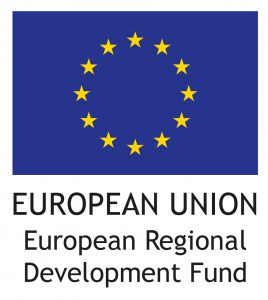 On 25 June 2021, the Reversible Dementia Project (REVERT) officially launched with its highly successful Kick-Off Event, a round table about hydrocephalus that featured a number of prominent speakers in the fields of neurosurgery, neuroscience research and artificial intelligence. The project, a cross-border collaboration, is co-financed by ERDF (European Regional Development Fund) as part of the Interreg Programme. Dr Peter Smielewski, Project Lead and creator of brain monitoring software ICM+, introduced the project to the audience as follows:

“It gives me great pleasure to introduce you to today’s meeting. The REVERT project is a culmination of decades of work done in Cambridge under the leadership of Professor John Pickard and Professor Marek Czosnyka, and by Dr Olivier Balédent from the University of Picardie Jules Verne in Amiens, in close collaboration with other experts from around the world.”

The speakers drew attention to the project’s aims of:

The event attracted a broad range of attendees, from neurosurgeons to patients, researchers, members of charitable organisations and students, as well as members of the public with a general interest in neuroscience. The audience particularly enjoyed hearing from experts about a range of subjects related to the REVERT project, and valued the opportunity to ask questions.

Video recordings of the talks are now available to watch on the REVERT project website.

You can also find out more about the project on the Division of Neurosurgery page. 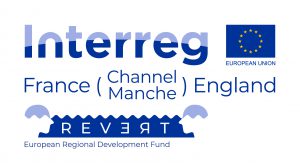 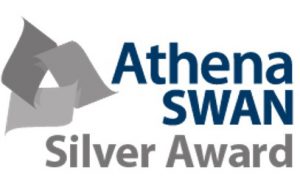